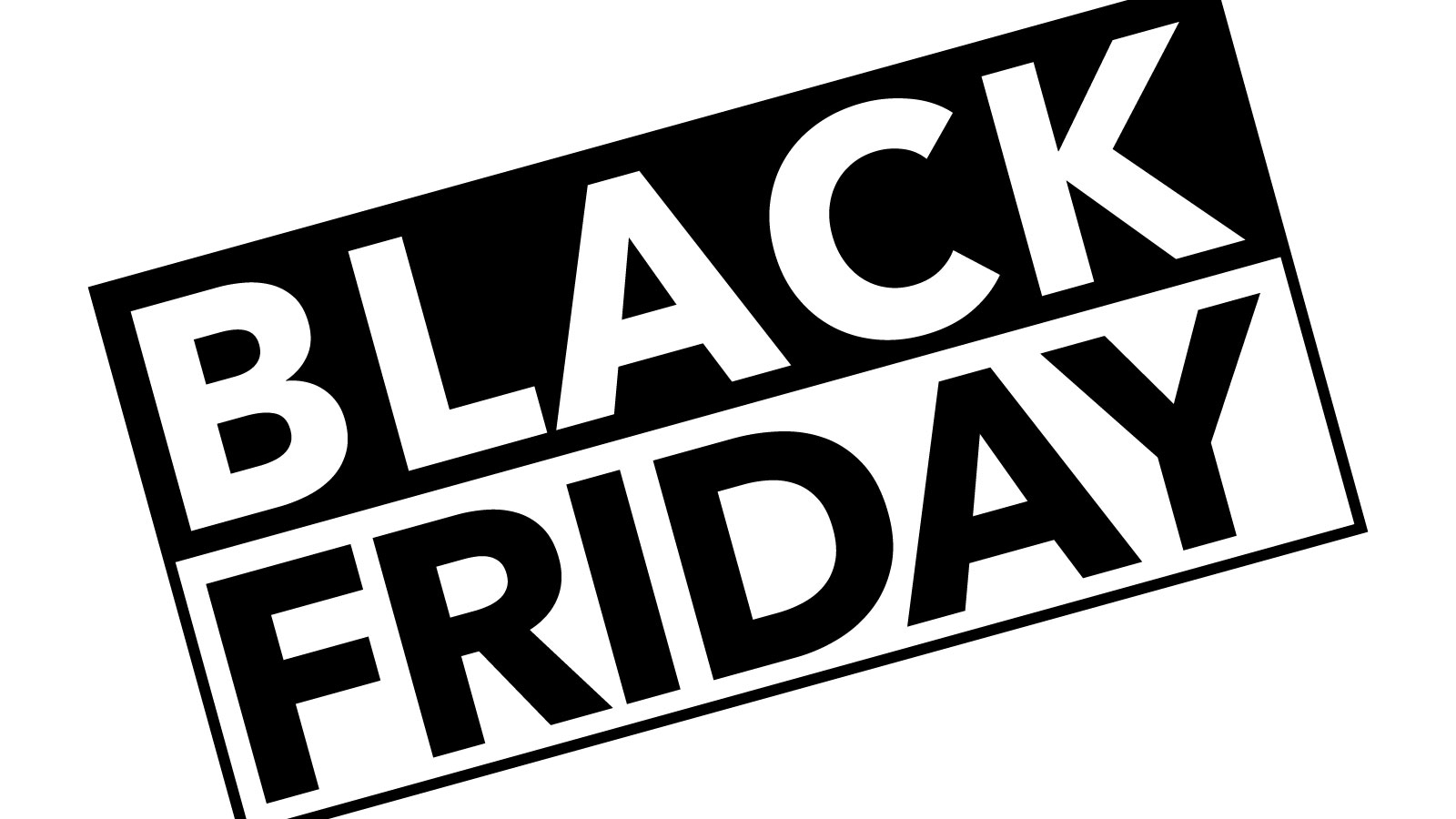 It’s a term that has quite recently become a firm feature in the South African retail calendar however it’s history goes further back. It has started to turn into a global phenomenon, and Black Friday has not left the South African economy out!

The informal term of Black Friday originates from the USA where it is the Friday directly after the Thanksgiving holiday. This falls on the 4th Thursday of November and is followed swiftly by the retail event of Black Friday. Traditionally that day marks the start of the Christmas shopping season in the USA, but the term ‘Black Friday’ was not used until more recent times. The earliest evidence of the name started in Philadelphia where traffic police used the term to describe the heavy vehicle and pedestrian traffic on this very busy retail day after the national holiday. More recently the name has been attributed to the turning point where retailers start cashing in on the shopping season and moving their profit margins “into the black”. Scenes of mass stampedes and crazed shoppers flooding stores have made the international news but it was not until more recent times become a global market phenomenon.

South Africans tend to shop for durable items on Black Friday, and data shows that many hold back on durable purchases until then. Technology items top the list for most popular deals, but long shelf-life household items are also growing in popularity. Whereas the Black Friday South African craze was initially centred in Western Cape and Gauteng, the trend has quickly spread to other provinces. While Gauteng still has the lion’s share of the spend, KwaZulu-Natal at 14.2% and Eastern Cape at 7.2% are fast-growing centres.

As the popularity of the event has grown, so too has its reach. The introduction of Cyber Monday, and also Black November has increased the impact of the event. Increasingly South Africans are going online, and not just into bricks and mortar stores, to find their deals. And this development means that Black Friday is no longer a retail event, but an economy-wide event, with B2B enterprises not only taking part in the event but feeling pressure from their business customers to “join the party” and offer discounts.

Pessimists have claimed that the sales gimmick of Black Friday will not boost the economy, but simply compress November and December purchases into a smaller sales window. However, Nielsen has found that, far from it, Black Friday has not only started the Christmas shopping season early, it has also boosted it overall, with sales growing 8% year on year for the same period in 2018 versus 2017.

While larger chains and stores have seen significant upsides from Black Friday, smaller stores and chains have struggled to compete with discount levels and hype, and have lost out. Equally not all big chains find the event a positive one. “It’s just actually made retailing more difficult, because you’ve now got this spike at the end of November, which puts the additional cost into your supply chain, into your staffing and stores, and really doesn’t really earn you more money,” outgoing Clicks CEO David Kneale has been quoted as saying. Even so, he said the group had no real choice when it came to offering Black Friday deals. “The difficulty is if you don’t participate, you lose out.” Furthermore, the balance of power on Black Friday seems to have tipped from retailer to consumer. Consumers have started to view Black Friday as a time when stores must show their loyalty to their customers- and this puts pressure on industries that would not normally take part in this sort of retail event,- to offer discounts. Customers also start dictating discount levels with many claiming that existing discount levels cannot be classed as on par with global Black Friday trends.

Cyber Monday is one example of the Black Friday retail craze spreading to other areas of the economy. This now takes place on the Monday after Thanksgiving and was created to encourage people to “Black Friday shop” online too, and also allows smaller online retailers a piece of the Black Friday pie. This has also reached South African shores and forms part of the new Black November trend overtaking South Africa. This is also partly because retailers realised that the typical Black Friday occurs before the South African salary date of the 25th of the month. The spreading of the specials also assists the supply chain impact for retailers and businesses.

Without a doubt, Black Friday is now a firm and permanent feature on the South African retail calendar. It is changing shopping habits, economic peaks, and customer expectations. While overall the economic benefit is positive for the economy, businesses need to play carefully in this evolving event, to ensure customer loyalty is not lost, gains are incremental and back-end systems do not suffer.

What Is a Financial Dashboard? Do You Need One?

“Dashboards are effective tools for ensuring shared financial comprehension and engagement among board members.” – Forbes Tracking the financial...

How Do Changes in Currency Exchange Rates Affect International Business?

Do you work at a multi-national organisation? Are you involved in the import and export industry, or rely on foreign...

The Difference Between Corporate Accounting and Financial Accounting

The Difference Between Corporate Accounting and Financial Accounting When it comes to business, maintaining proper accounts is vital, but there...